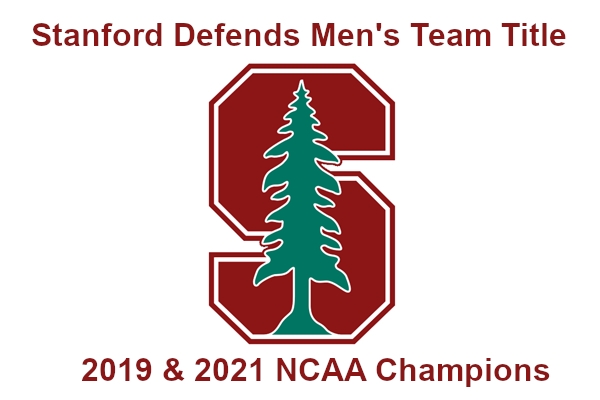 Stanford was led by Brody Malone, who won the HB and the AA with a 85.064.  OU's Gage Dyer won FX and VT with 15+ scores on each event.  Gopher Shane Wiskus, who returned to his squad after initially signalling an intent to sit out, won R and PB.  Illinois' Ian Skirkey won the PH.