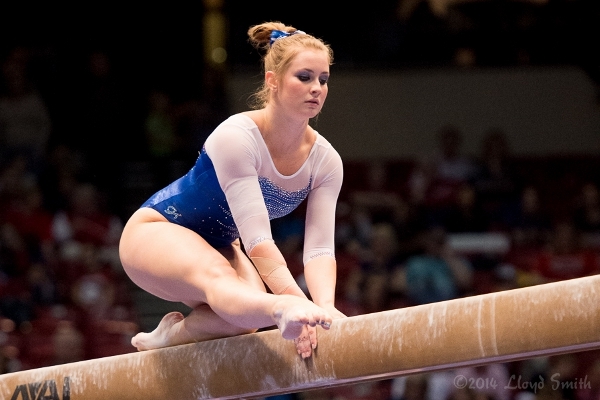 The NCAA teams have started official practice, and the process of polishing routines and assessing lineups has begun.   Each of the Top 25 teams have some scores to replace from last year's lineups, but some are better off than others.  Here's a quick look at the vacancies as we start official workouts.

In the table below, we've calculated how many routines each team has returning from the lineup used in the last competition of the season (Super Six, Finals, Regionals).  We've bolded in RED where a team has 3 or more spots to replace or 15 of 24 or fewer overall.  You can quickly see that some teams are well prepared for the coming season, while others have some lineups to sort through.  The teams are listed in order of national finish in 2015.

Each of these teams will be looking to their returnees to step up and their newcomers to battle for slots.  You can check our list of newcomers for 2015-2016 at this link.

Tweet
Published in Articles
More in this category: « 2015 Superlatives Early Impressions: 2016 »
Login to post comments
back to top
(c) 2001-2022 CollegeGymFans.com