The first day of Event Finals at the 2015 Pan Am Games in Toronto are now complete.

On Men's PH, the USA's Marvin Kimble and Colombia's Jossimar Moreno for the Gold.  Mikulak was fifth.

To the delight and thunderous cheers of the home crowd, Canadian Ellie Black won the gold medal at the 2015 Pan Am Games, held in Toronto.  She became the first Canadian woman to win the AA title in 36 years.  Using a solid 58.15, she easily outdistanced runnerup Madison Desch (Bama commit), who suffered a hand touch on BB and an out-of-bounds on FX.  Rising Cuban star Flavia Lopes Saraiva won the bronze.  Florida commit Amelia Hundley was 4th after a fall on UB.

Florida Hires Field as an Assistant

Florida has announced the hiring of Owen Field as an assistant.  Field has been a volunteer assistant or manager for Nebraska the last six seasons.  He also served as a volunteer coach for Southern Utah. 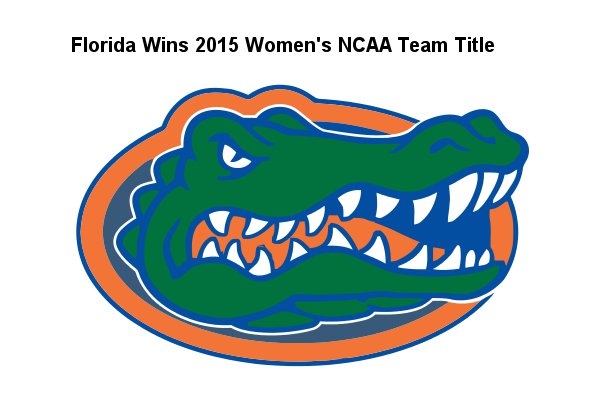 Florida frosh Alex McMurtry stuck her double layout off UB and was awarded a 9.95, lifting the Gators above the Utah Utes, who already finished. Utah entered the final rotation 0.15 behind Florida but proceeded to drill their vaults to a 49.55 team total.  Florida experienced a series of landing errors (hops, steps and large steps) until McMutry's score lifted the Gators to their three-peat.

TWU has announced the signing of Jenna Cashmore, as expected. 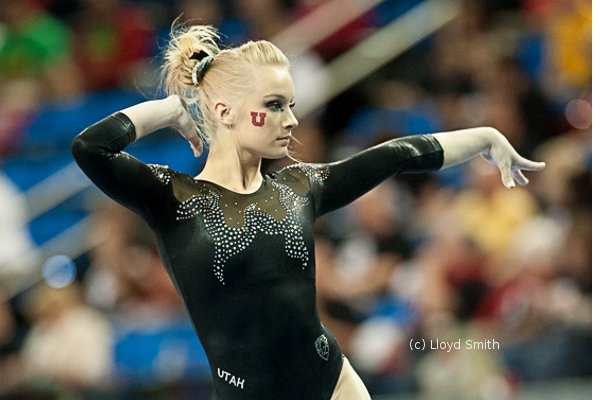 All of the Top 2 seeds advanced with no upsets this season, although some #2s knocked off the #1 seed in their Regional.  Here's the full list of qualifiers (based on tentative results from live stats).

Ursinus scored a school record 193.55 to win the East Regional and qualify to the NCGA Championships in two weeks.  They also set new team records on the VT, UB, and BB.

Ursinus was led by Kaelin Ruoss' win in the AA, a 38.675 school record.  Teamamte Kristina Steffenhagen won the FX with a new recoard, and was named NCGA East Gymnast of the year.  Ruoss was frosh of the year.  Teammate Jillian Casarella won the BB.

Published in Results and Recaps
Tagged under
Be the first to comment!
Read more...
Thursday, 19 February 2015 21:50

Published in Results and Recaps
Tagged under
Be the first to comment!
Read more...
Wednesday, 11 February 2015 20:46

Weekly Recap: Heading to the Mid-Point 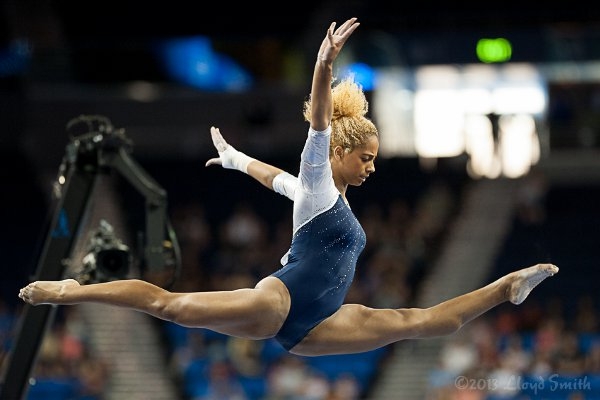 We're almost halfway through the season, and we're going to see a switch to the Regional Qualifying Score (RQS) in a few weeks.  Now that the jitters and novelty of the new season is wearing off, we're starting to see some clear trends emerge.  "Slow Starters" are making big improvements while "Early Leaders" are finding new teams nipping at their heels.  As we head into the "mid-point shakeup", here are some observations.